Citiot is Creating Camaraderie & Communicating with the Community in Catskill, NY 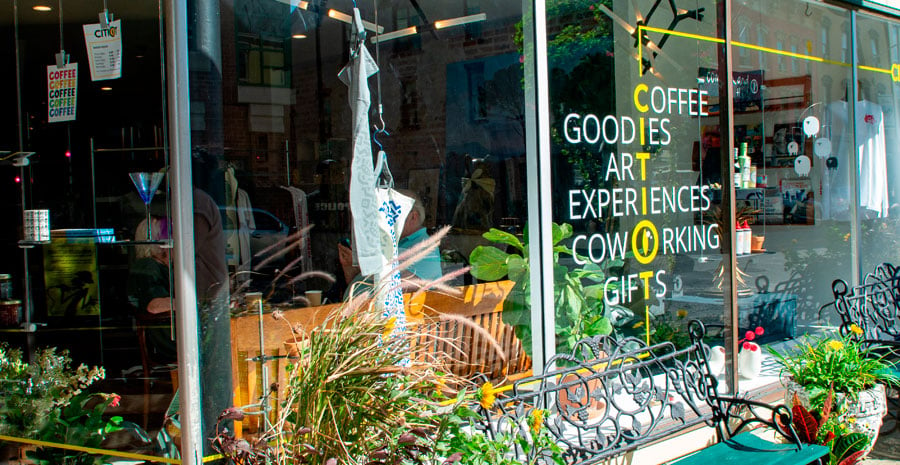 Pim Veegers considers himself more of an outsider than the area is used to. He’s not only new as a full-time resident of Greene County, he’s still somewhat new to the States as well. But he hasn’t let either of those things stop him from embracing opportunities here and learning as much as he can in the process. His can-do mentality has made his transition from New York City to Catskill easy. At the newly opened Citiot at 404 Main Street in Catskill, he’s giving Greene County a little taste of everything.

Pim hails from a small town in Holland which was very similar to Catskill. There, he experienced the same ebb and flow of the seasons and their effects on local businesses. In the warmer, sunnier months, the main street saw tons of foot traffic and it felt like there was an endless number of things to do in town. In the snowier, colder months, the foot traffic died down a little, but there was still a sense of life on the streets. As an adult, he left this cozy community behind, but he would always remember what made small towns great. 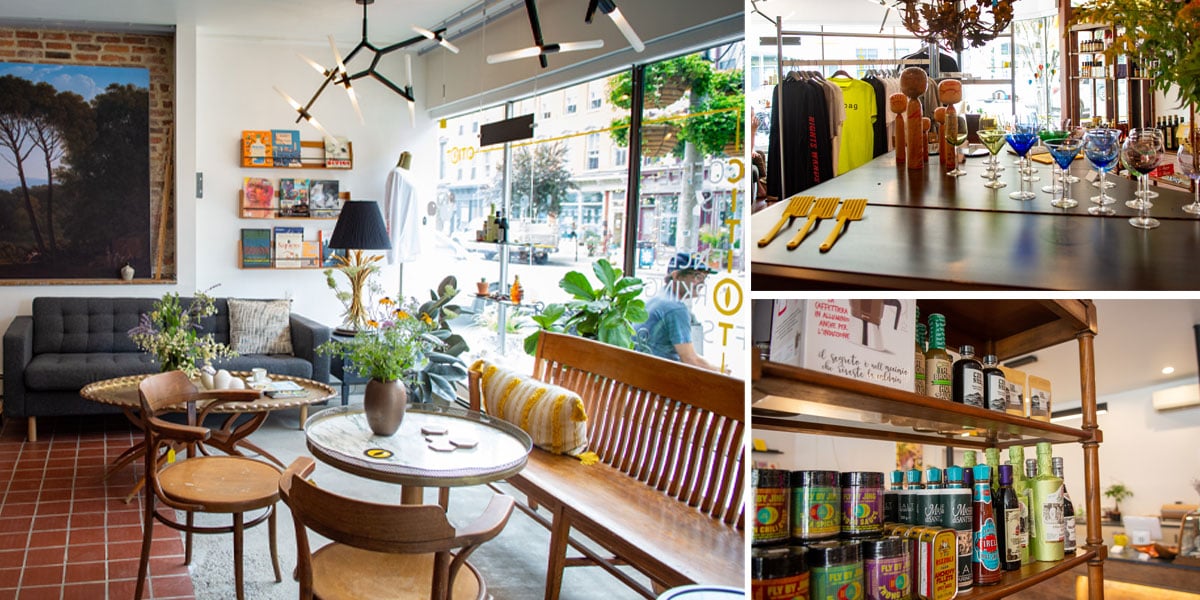 Pim was developing his skills as an illustrator when he made the switch from small town to big city. Moving to New York City and taking on as much freelance work as he could, he soon developed a fine eye for detail and flow. The finishing details that he could add to a design were what he relished working on. NYC’s unique blend of art and culture reminded him of Europe - and helped inspire his vision for his future business plans. This mix of experiences would ensure that he came to Greene County with an open mind and stories to share.

Five years ago, Pim started putting down roots in Catskill. Although he was still officially living full-time in NYC, he would travel up to the area often. It was around this time he started to become familiar with the term "citiot". Though some use it as an insult, he could only smile the first time someone called him one. He saw "citiot" as not just meaning an ignorant city-dwelling outsider, but something more. In his eyes, it's someone from the city who may not know everything about the area - but is willing to learn. 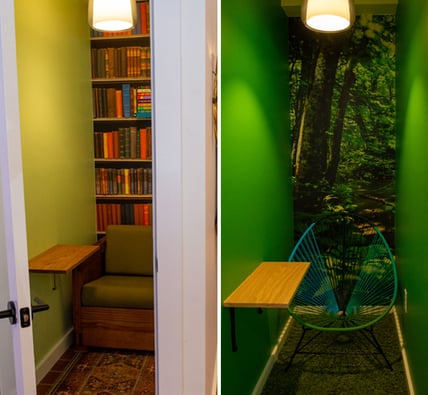 Pim soon found himself in Catskill for good, as a side effect of the COVID-19 pandemic. What was initially a weekend trip upstate became a permanent move to Greene County. Yet he found that as idyllic as Catskill is, it was still missing something: a place where people could enjoy culture, snacks, and art from a variety of places; where city and small town could meet. So, with a specialized core concept in mind, he set out to build a unique shop right in the heart of town. And after his experiences as one himself, the name was obvious: Citiot.

Citiot is a shop that offers something for everyone - and Pim is always on the lookout to add more! Visitors can enjoy a fresh cup of espresso, a European treat, or pick up some chic art or furniture. European and city-inspired pieces are available, but he never forgets to include local favorites as well. Maple syrup from Coxsackie and local art from within Greene County grace the shelves. He's also put his unique twist on things, turning comfy closets into soundproof phone/Zoom rooms. There's plenty of coworking space, and room for pop-ups in the back - with local musicians often playing there.

Pim Veegers is another great example of success within Greene County. His willingness to listen, learn, and most importantly share his experiences with us all makes our community that much better. We aim to attract the best people to enhance our communities, and the fact that we keep drawing in people with the drive to better Greene County speaks to that.