With the craft beverage industry thriving across Greene County over the past year, the county has seen a significant spike in economic development and opportunity for residents and visitors. 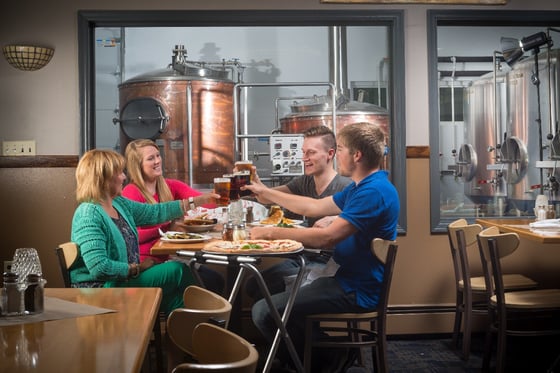 The Rise of the Greene County, NY Craft Beverage Industry

In the summer of 2015 alone, two microbreweries in Greene County have opened and have been extremely successful. But the growth hasn’t stopped there. Crossroads Brewing Company in Athens opened in October 2010 and has plans to expand into Catskill come summer of 2017. Greene County has helped Crossroads get a $200,000 CDBG grant for the initial project in Athens to help this industry get its start here.  Crossroads recently bought Columbia-Greene Media’s printing facility in Catskill in 2016 and plans to bring its canning and brewing operations to Catskill to expand production. The Athens location will remain the same, as a pub and restaurant, and the Catskill location will focus on brewing.  The Catskill project received $322,000 in State funding for the installation of a 30-barrel system and tasting room in the former Daily Mail press building. The expansion will increase Crossroads’ production by over four-fold.

In addition, the revamped Hunter Mountain Brewery is open for business and will be expanding brewing operations this spring. Beer-lovers will also have a new incentive to visit the town of West Kill in Greene County in spring 2017 as Mike and Colleen Barcone are transforming a 127-acre farm into a brewhouse and tasting room as the home of West Kill Brewing. 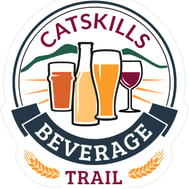 The continued growth of the craft beverage industry in Greene County contributes significantly the county’s economic development, with benefits for both residents and visitors from surrounding counties.

The Reason for Success

Much of the success of Greene County brewers can be attributed to the Craft New York Act, which the state Legislature passed in December of 2014. The Act provides significant benefits to farm brewers and distillers, including tax incentives. The Act also allows producers to conduct tastings by the bottle and by the glass, lower the food requirement that must be met by manufacturers when offering tastings and consumption on premises, and to increase the production cap and permitting the production of more product without increased fees. Our free eBook on the success of starting a microbrewery in Greene County highlights these benefits in more detail. Download the eBook here.

“By cutting red tape and easing regulations on farm distilleries, we are supporting the growth and expansion of small businesses that create new jobs and drive economic growth across New York,” Governor Andrew Cuomo said. “From farm distilleries to breweries to cideries, the craft beverage industry is thriving, strengthening the agricultural and tourism industries, and providing real economic benefits to communities in every region of the state.”

The purpose of the Craft New York Act was to remove restrictions placed on producers and ease restrictions regarding the marketing of their craft products, including spirits, thus furthering the growth opportunity of the New York craft beverage industry. Read more about the benefits to micro distillers in Greene County by downloading our free eBook.

Not only has the New York Craft Act attributed to the immense growth of the craft beverage industry, but new tax exemptions have helped to further the growth of the wine, beer, cider and spirits industries as well. The proposals by the Executive Branch include tax exemptions at tastings offered by beer, cider and spirits industries, which are similar to the exemptions already offered to the wine industry. The budget was designed to keep the economic activity in communities thriving.

New York has nearly 600 farm-based beverage producers who have recently entered the industry, likely due to the amount of restriction being lifted on these craft producers.

The growth of this industry is truly unprecedented and it’s still showing no signs of slowing down. The opportunities for New York agriculture that have been created during this boom continue to expand every year, in turn providing jobs in local economies and fueling economic growth throughout the state.” – State Agriculture Commissioner Richard A. Ball 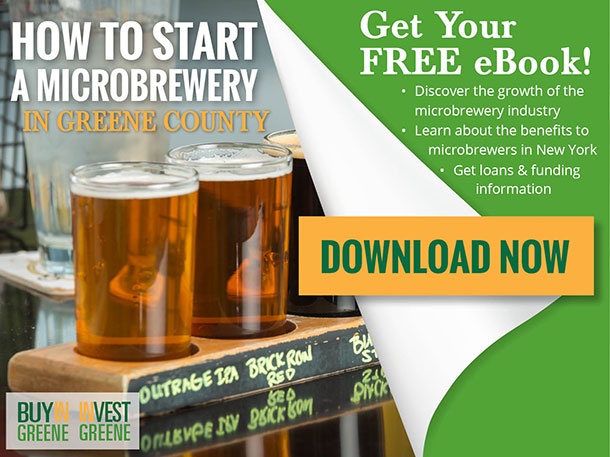 Topics: In the News