Tannersville, NY Destination Business Makes it out on Top after COVID Shutdown

TANNERSVILLE N.Y. – For over 40 years, Last Chance Antiques & Cheese Café has been a neighborhood staple for locals and tourists alike. Second generation owner, David Kashman, grew up helping his parents at the restaurant and eventually took over as an owner. 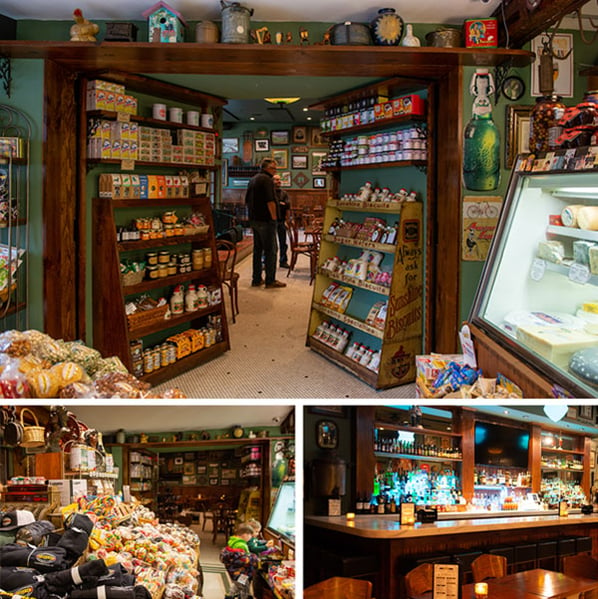 The restaurant has always been busy with skiers in the winter and wanderlusts in the summer. It’s a commonality most businesses share here - tourism has a huge influence on the local economy.

Even though weather permitted the ski season to be longer, Last Chance closed their doors the same day as Hunter & Windham Mountains. Kashman donated the remaining food and locked the doors mid-March, expecting to reopen two weeks later. Despite the executive order allowing restaurants to remain open for take-out, Kashman wanted to keep his employees and customers safe.

Last Chance contemplated alternative business strategies to open sooner but financially it didn’t make sense. Kashman kept the doors closed until the Capital Region reopened during Phase II. He had high hopes and remained positive that there would be a strong comeback. During the closure, in-house  improvements were made including repainting, deep cleaning, sanitizing, merchandising and woodworking.

On June 3rd, David Kashman was prepared to safely open with a new menu, online ordering and curbside delivery. The menu now offers popular items such as appetizers, salads, and sandwiches. It has more “take-out” oriented food which reduces the amount of time spent inside.

David Kashman wanted to preserve the integrity of the restaurant from when his parents opened it in 1971. Even though the public health crisis impacted many businesses, Kashman remained positive and confident in the Greene County community to keep his business going.