New Faces in Legacy Spaces Around the Town of Coxsackie, NY 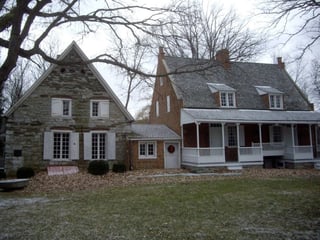 The historic Hudson River town of Coxsackie, NY was first settled by the Dutch some 365 years ago.  In 1663, Pieter Bronck (the same family for whom the Bronx is named) built his farmstead in what was then New Netherlands – a colony that followed the course of the Hudson River from Manhattan to Fort Orange (now Albany).  The village of Coxsackie was a Hudson River port for almost 300 years, bringing people and goods to cities and towns north and south. 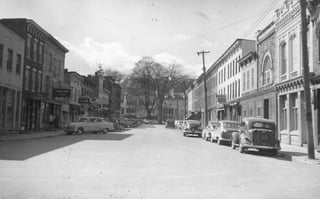 As roadways and rail replaced the river as main transport routes, Greene County’s port villages declined.  When the NYS Thruway opened in 1954, commercial river service to the villages of New Baltimore, Coxsackie, Athens and Catskill was all but eliminated, businesses relocated to the highways, and some great legacy spaces were left vacant. 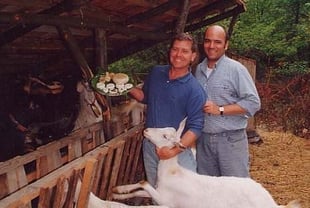 Today, more and more of these buildings and farmsteads are being reinvented as 21st century destinations across Greene County, NY – creating places for people to meet, retreat, shop & create.

The affordability of obtaining a 414-acre property in Coxsackie led Alessandro Volgino and Brent Zimmerman to transform Lime Kiln Farm (a 200+ year old farm complex on the National Register of Historic Places) into a thriving producer of artisan cheeses and specialty meats – serving both farm-to-table restaurants and consumers. Visitors observe the ideal union of traditional Tuscan cheese-making methods, pasture fed livestock, and modern amenities in an historic, rural location. 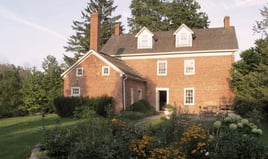 Similarly, Susanne Frenk and her husband moved upstate from Brooklyn to revitalize a 1790s era Federal style Manor on 14 acres into a destination for weddings, getaways, and yoga studies.  Windrift Hall hosts groups of friends, families, and co-workers for events, weddings and retreats.  A creative director who worked in Germany, the Netherlands, the United Kingdom, and ultimately in New York City, Frenk now focuses her talents on promoting the growing community of creative entrepreneurs in the Coxsackie area, and plans to open a performance space in the village in the coming year. 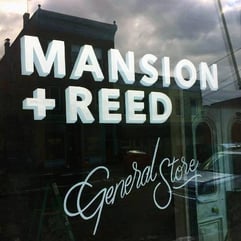 Lia Post ran an artist collective in the Greenpoint neighborhood of Brooklyn prior to relocating to Coxsackie.  She and her twin sister Justine purchased 3 properties in the village and established Mansion + Reed Guesthouse, offering loft-style guest rooms and a two-bedroom flat for visitors interested in a unique stay in an historic Hudson River village. They are already receiving guests from weddings and events at Windrift Hall, and have just received Greene County Microenterprise Assistance Program funding to open a General Store at 45 Reed Street in Coxsackie. 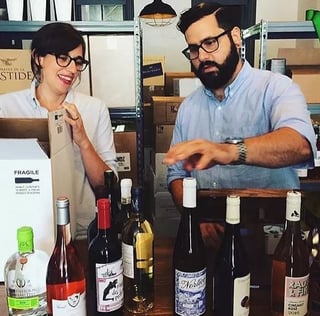 Across the street from the new General Store, Susan Baldaserini & Shai Kessler have created an exceptional destination at the Reed Street Bottle Shop who pride themselves on sourcing wine and spirits that come from small, independent, and local producers, and aim to send you out of the store feeling like you've scored a gem that you can't wait to pop open! These two entrepreneurs made the move upstate from Brooklyn as well, and received Business Support from Greene County that included everything from assistance finding the perfect location to Quantum Fund Financing to help with renovations, inventory and launch.

Read more stories on small businesses thriving across our communities and visit InvestInGreene.com for everything you need to open or expand your business in Greene County, NY.