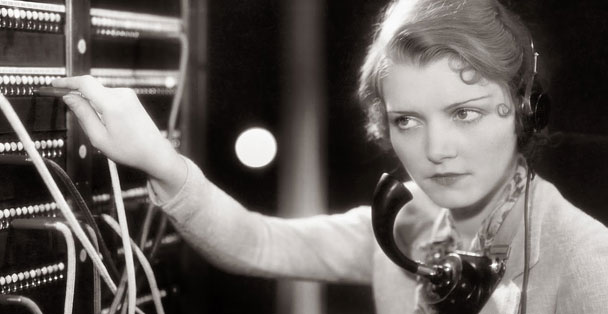 On December 31, 1909 the telecommunications industry was in its early years in Greene County.  On that date, State Telephone Company was incorporated with 7 directors each subscribing to one share of an amalgamation of several rural and ‘farmers’ lines (small operations that strung wire from farm to farm) and connected them to a switch in a nearby village.  Phone service was relegated to limited hours of operation because that switchboard was often not staffed 24 hours a day.  Fast forward 108 years, and the connectivity demands of State Tel customers would be hardly recognizable (albeit fascinating) to its founders.

Far from the one-line, one-connection service of the early 20th century, today’s fiber optic cables carry the equivalent of several million calls at a time.  Digital data has replaced analog audio as the modern telecom provider’s system traffic, providing not only phone service, but an ever-growing offering of streaming video, gaming, and virtual workplace functions to its subscribers.

The key to a growing, sustainable, 21st century economy in Greene
County, NY is high-speed broadband delivered directly to homes and businesses across our 14 Catskill Mountain, Rural Valley, and historic Hudson River towns.

That’s why the commitment to this infrastructure build-out requires a joint-effort between both state & local governments and forward-thinking private companies like State Tel.  The new Athens Fiber Station is the direct result of these three entities working to bring approximately $10 million in funding to Greene County through the New NY Broadband Program.

The new station (designed to be an unobtrusive addition to its neighborhood location) was officially launched at a ribbon-cutting ceremony on Saturday, October 27th 2018 and was attended by a gathering of all who worked so diligently to make it happen.

The real work began over 2 years ago, when State Tel decided to pursue the funding required to bring High Speed Fiber Optics to their customers. 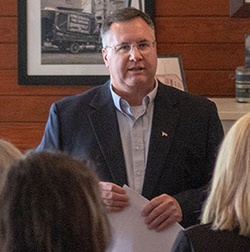 Mark Evans, the great-grandson of one of the company’s founders, was tasked with creating the proposal.  The consulting company he hired to assist in the effort contacted the Greene County Department of Economic Development, Tourism & Planning, who not only advanced the process timeline (saving 6 weeks by the information they provided), but also worked with both the Greene County Legislature and NYS Senator George Amadore to support, develop, and promote State Tel's application for funding to the New NY Broadband Program.  Senator Amadore was welcomed at the launch celebration held at the Athens location of Crossroads Brewing Company as he delivered a NYS Senate commendation for the project's contribution to the State’s broadband initiative. 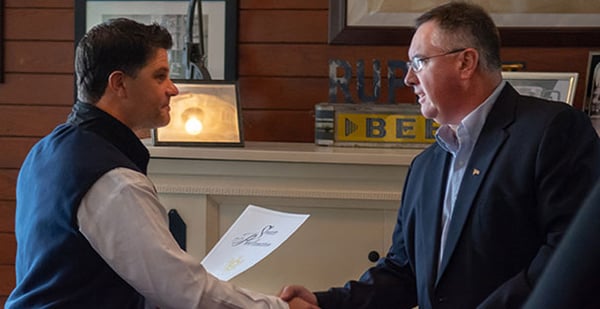 “Access to fiber optic broadband is critical to connecting businesses and customers, workers and employers, teachers and students, from homes, offices, and classrooms throughout our region and beyond” noted Warren Hart, Deputy County Administrator and Director of the Greene County Department of Economic Development, Tourism and Planning.  “Partnerships like this demonstrate the advances that are possible when government agencies and private companies work together to improve the lives of everyone in our communities, and ensure sustainable growth for our rural economy.” 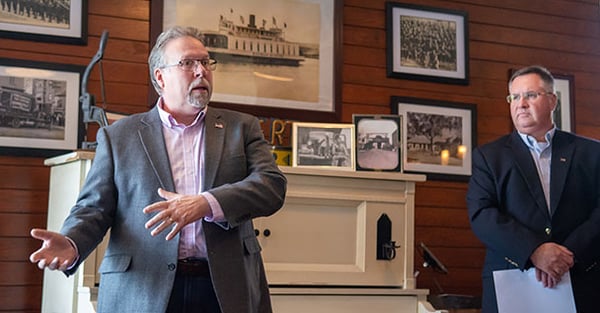 If your business is interested in pursuing funding for job-creating projects in Greene County, contact the Invest In Greene team by email or call 518-719-3290.